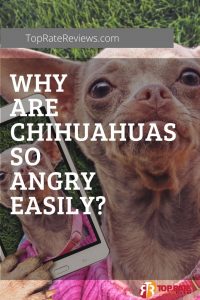 Chihuahuas as pets are an ideal choice for pet owners who are looking for dogs to keep mainly at their house, they’re tiny and ridiculously cute, so you know they can fit in the smallest spaces while looking their usual adorable self, but if you’re a chihuahua owner or have been living on earth, you know that’s not the whole story.

Chihuahuas are notoriously known for their short temper, which is what we are going to analyze in this article. We will explore the real reason why they are so angry and what you can do to deal with it.

Do Chihuahuas Have Anger Issues?

Chihuahuas (or Chihuahua’s) have anger issues? The short answer is clearly yes, but we must go through a minor deep dive to understand from where these issues are stemming. Because of the size of the dog, the owner usually ignores the traits associated with little dog syndrome.

Because Chihuahuas are so small, most owners of small dogs find that they grow up to be a little bit crazy as a result of the small dog’s inability to get what he wants. Chihuahuas become frustrated with everything that goes against their desires.

Among these behaviors are that when he is raised up, he starts growling, or when touched or when you move close to his resting place, he will growl.

Read also: Dog Facts: How to Stop Chihuahua from Biting?

Although you established why could be labeled as some reasons for their anger issues, we now list myriad reasons why are chihuahuas so angry, going from ones related to their nature and others that are due to their owner’s style of dealing with them.

Chihuahuas are a responsible breed that may be left unsupervised for extended periods of time. However, too much alone time may make your chihuahua upset or cause them to withdraw from you.

Despite its independence, your chihuahua may desire attention from time to time. When your chihuahuas demand your attention, they may be pushy. They will sometimes seem furious in order to get you to pat them or pay attention to them.

Dogs, like humans, have emotions. That is exactly why they can tell if you are drifting away from them. Dogs, like people, desire their owners’ attention. Mainly because dogs are reliant, as opposed to cats, who are self-sufficient.

No Proper Training Given

Your chihuahua may be constantly irritable due to a lack of training or discipline. Proper dog training is crucial, especially if you want your canines to be more sociable and disciplined around other people.

Proper training may make your pets more obedient, so they will respect you more. They will also adore you more since spending some time alongside your pet will help you develop a bond with him/her.

A female dog might have a period two times a year, or once every six months. The length of their menstrual cycle, on the other hand, is determined by the breed. This means that a big dog could have a cycle up to three times a year.

Every dog might become melancholy for a variety of reasons, including going to a new place, acquiring a new dog or pet, or feeling neglected by his or her owner.

Recognize that an irritated dog equals an unhappy dog, and an angry dog all of the time is an anxious dog. If your chihuahuas are depressed or unhappy, they may get quickly upset, and they may also become furious almost all the time.

However, you can try to keep your chihuahuas from being depressed. You need to spend more time together, chat with them, and even pet them. Anything you could do to alleviate their grief is critical.

Insufficient or Complete Lack of Socialization

If chihuahuas are not socialized, they may become irritable all of the time. Chihuahuas who have been confined for a long period of time to their homes and have no social aspect of their life are more prone to be aggressive against other persons or pets.

Every dog should maintain a positive social life. They, like humans, require a social existence. Domesticated dogs who have strong social relationships with the other dogs or people are less prone to become worried or depressed.

You must take your chihuahuas out every weekend if you want them to be sociable to other people. Set a timetable for taking your chihuahua out once a week to get them acclimated to interacting with people or pets.

How to Make Your Chihuahua Less Angry?

Your Chihuahua’s anger issues are most likely the result of not being taught the proper way to behave and not having their negative tendencies reined in. Why would they stop if you offer them your whole attention every single time they start to fidget and moan?

However, you should aim to fix your Chihuahua’s anger issues, and it may be the best solution for the entire family. Dogs are among the most intelligent creatures on the earth. They can learn and recall things quickly.

Teach Them How to Be More Obedient

You must train your chihuahua to be submissive if you want him or her to be less aggressive. How? By teaching obedient instructions like sit, remain, come, and halt. To get your chihuahuas you obey your orders, be sure to reward them after they do some compliant commands. Reward system will only make them more willing to obey you and do the things you trained them on a regular basis.

Training them, on the other hand, takes a great deal of patience since dogs are clever but not as bright as people. Be gentle with them and simply continue with your diligent training practice.

Read also: 9 Effective Ways On How To Get Your Dog To Respect You

Get Them to Socialize More

Allow your chihuahua to interact with some other dogs or people. Expose them to other canines or humans in a safe and non-threatening manner.

Don’t forget to reward your chihuahua if they socialized nicely and did not become furious. However, keep an eye on your chihuahua while they are socializing with others since they might become violent or furious at any time.

If they act violently, make careful to remove them as soon as possible to prevent them from biting someone. When your chihuahuas seem frightened or aggressive, do not offer them treats and do not handle or carry them.

Develop a Positive Healthy Relationship with Your Chihuahua

Although you are its owner, your chihuahua may be hostile to you. The most common reason your chihuahua acts angrily or is always irritated with you is that they are disobedient to you.

However, another reason people act this way is that they no longer feel your love. If you don’t spend that much time with your chihuahua, he or she will sense that you are alienating yourself from them.

Developing a positive healthy connection with your chihuahua might help him or her cope with aggressive behavior. Make it a point to end up spending two hours a day with them in order to maintain them healthy and happy.

The conclusion is that Chihuahuas by nature are not irritable dogs. They are affectionate, lively, and sociable, and they make excellent companions. People believe Chihuahuas are furious because their owners do not actually train them properly or socialize their dogs, and they overlook negative behavior since it appears minor from such a little dog.

Chihuahuas need to be guided and trained from an early age, and with correct socialization, care, and love, they will be the opposite of furious canines, and you would not have to ask yourself why are chihuahuas so angry. 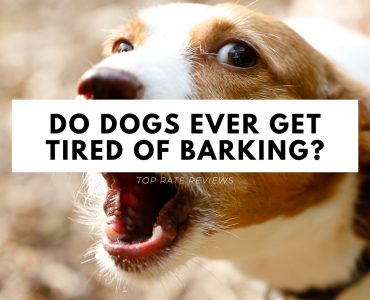 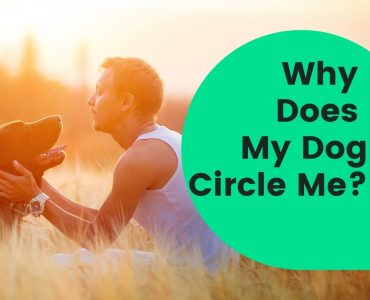 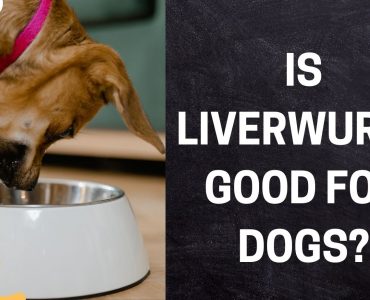 How Often Should I Bathe My Yorkie?