How to Power a Condenser Microphone 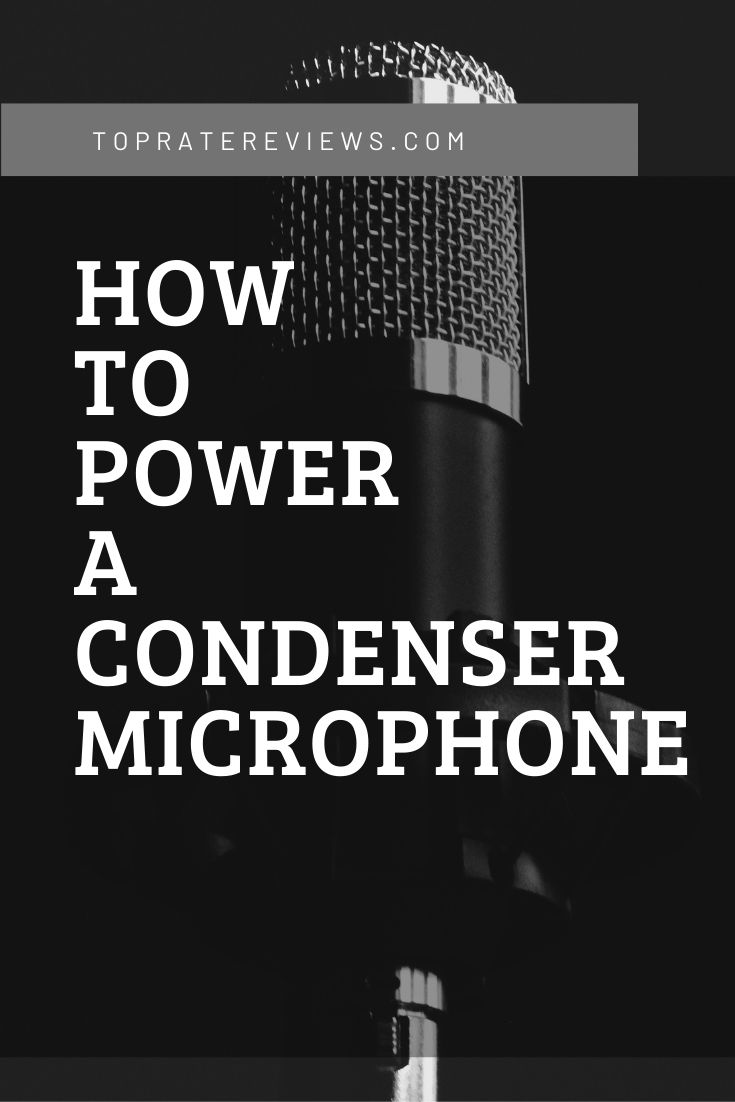 There are a few ways to do this, but the most preferred one is by using 48V phantom power. They can also be powered through a vacuum tube. Another way to power them up is via an electret, which is a dielectric substance that supplies power to the capacitator through an on-board battery.

What is a Condenser Microphone?

Condenser microphones like MXL 770, AKG C214 are best known for their wide frequency range, dynamic range, sound sensitivity, and phantom power requirement; that is why they produce a louder sound compared to regular mics. Due to their high sensitivity, they catch surrounding sounds as well.

These expensive mics are used to record vocals, sound effects, and instruments like piano, percussions, and guitar etc. They get their name from the capacitator used inside them, which converts the acoustic energy to an electrical signal. The old name for the capacitator was the condenser. Condenser mics are also used in live sound environments.

What Do You Need to Power Up a Condenser Mic?

The most common way to power a condenser mic is through 48V phantom power. This is the best way to power your condenser mic if you are interested in the studio recording. This method is also very effective and affordable. Phantom power is an audio interface preamplifier that provides the mic with enough power to increase its volume and make the sound quality better.

Once you have an audio interface, you can connect it to the mic via an XLR cable for power supply. If you want to record directly to your recording disk or console, then you can find XLR inputs that are specifically meant for phantom power. There are various phantom power options – you can select AC phantom power or a battery one.

What is Phantom Power?

Phantom power is very popular for powering mics. Phantom power is a direct current voltage, usually of 48V; it powers the active components in the mic like the capacitator. As we have already discussed, this power is supplied to the mic by standalone power units, preamps, mixing consoles, and audio interfaces.

Phantom power applies its positive side to both pins and there is no voltage difference between hot and cold pins. It is there, but cannot be seen as it only exists between the ground and the two pins. Since the transducer is connected only to the two pins, it will not see it.

The standard phantom power is 48V DC, but it ranges from 12V to 48V with different current ratings. Phantom power passes through balanced audio cables. This power is used to actually power impedance converters, internal preamps, and other active circuits. It is also used to polarize the condenser mic capsule that needs external polarization.

How to Phantom Power a Condenser Mic?

As we have already stated above, you can power up a condenser mic in many ways but most of the mics that you can find in the market these days will mostly need phantom power. Phantom power is produced from electricity from power mains or batteries. There are four phantom power sources and we have listed them below:

All of the above sources have active units that convert power from the mains or battery in phantom power for the mic. This power then passes through balanced audio cables and lines. Normally with XLR cables, phantom power will transfer 48V+ through Pin2 and Pin3 as compared through Pin1. If you use TRS cables, then phantom power will send 48V+ through on tip and ring compared to the sleeve. Microphones usually receive power through XLR cables; but in some cases, it may be sent through TRS cables via patchy bay.

There are also mic preamps that are specifically designed to supply 48V DC; this current is then sent to the mic via XLR cables. For this purpose, you can use a USB audio interface that has XLR input to supply phantom power. You will find a little button or switch next to the XLR input. When you turn this on, the interface will send voltage to the mic.

If you want to plug your mic in to input like a stereo mini or ¼-inch instrument cable input that doesn’t provide correct phantom power or any at all, then you might use these. Otherwise, these units are not very popular since most mics are constructed with a phantom power circuit. You may find wall plugged or battery-powered standalone power supply units.

How to Use a Condenser Mic with Phantom Power?

Mics normally produce very low output levels; that is why it needs a preamp, which would amplify its output. Many audio interfaces already include a preamp that is good enough. If you want better sound quality, then you should go for external preamps.

Some stores may sell you microphone cables that have a TRS plug at one end – you may be able to plug them in but they would not work. You can reach the mic preamp through the XLR input only. The power source can be basic with input and output. You have to make sure though that it is 48V+ and XLR.

Any device used between them will block the phantom power and affect the sound quality. It would be best if you do not out the mic inputs on a patchbay. Always connect your mic directly to the XLR mic input.

How to Use a Condenser Mic without Phantom Power?

Condenser mics are great but they do not work on their own – they need energy. The back metal plate, diaphragm, and capacitator are the three most important parts of a condenser mic and all of these are located inside the mic capsule.

When you start recording with the mic, the diaphragm finds a change in the air pressure and sends the wave to the back plate. The backplate sends it back to the diaphragm. The problem is that this electrical signal is not powerful enough and, if you want to be loud on the mic, then you need an outside amp. They require an outside source of power; if it is not phantom power, then it should be some other source.

One way to use a condenser mic without phantom power is through a vacuum tube. This method is old but it works. These tubes can amplify the power signal emitted by the mic capsule. It is not as famous as phantom power, but it is a power-efficient method since the vacuum tube has its own power supply. Through this less expensive method, you can create a warm and pure sound.

The other option is to power the mic through electret. Electret is a dielectric unit that connects either to the backplate or to the diaphragm. The electrets have a permanently embedded electric charge so you won’t need a high voltage for the capacitator. Electret supplies a constant power flow that runs on batteries. This method is used when the mic is connected to phones, laptops, or other such devices.

Technically, there are two phantom powers running through your mic as the resistors divide the power and send it to two destinations (Pin1 and Pin2). The difference between Pin2 and Pin3 is zero volts.

The dynamic coil in the microphone side is connected between Pin2 and Pin3 where there is no voltage difference. Hence, the coil won’t even know that the phantom power is being applied to it. The ground (Pin1) is connected to the body of the mic and has nothing to do with the coil, so it will not be affected by the 48V current.

Phantom power might damage mics that don’t need it, like ribbon mics, dynamic mics, and tube mics. It will not damage your condenser mic unless you have a bad cable.

The chance of this happening is one in 10 million; even then it can be prevented with the help of transformers. They prevent the dynamic coil from receiving power when the cable is shorted.

How Do You Take Care of a Condenser Microphone?

Condenser microphones are expensive and will be one of your most cherished studio arsenals. To make sure that they last for a while, you have to be careful and take a few measures:

Condenser mics are great and desired by many studio vocalists and recorders. They don’t work on their own though – they need phantom power. 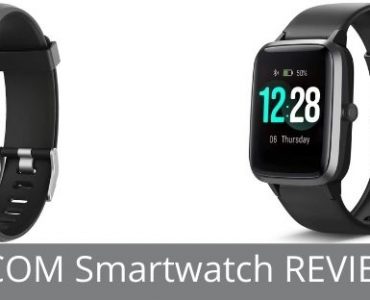 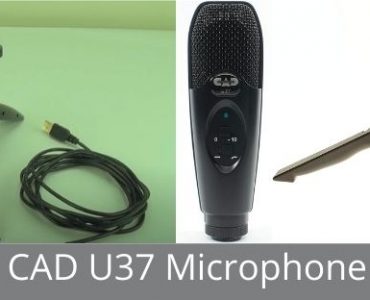 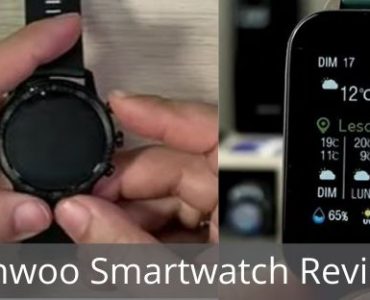 Ankuka Microphone Review – Why Is So Special About This Karaoke Mic?