Dog Facts: How to Stop Chihuahua from Biting? 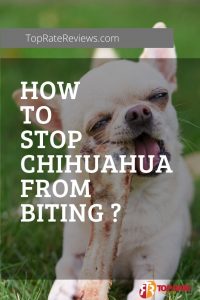 Chihuahua’s are naturally energetic dogs. From a very young age, Chihuahuas tend to use their mouths to bite anything in their sight. How to stop Chihuahua from biting? It can be difficult if you fail to address this problem from the very beginning.

Addressing this problem requires you to take a series of different measures that identify the trigger for your dog and imposes a solid foundation of command that admonishes such undesirable behavior.

However, before we go on and try to elaborate further on how you can curb this behavior in your dog, it is essential to identify the reasons that propel your dog to act in such a way.

Why My Chihuahua Bites?

Here are a few common reasons for your Chihuahua bite:

The teething phase is when a puppy’s milk teeth fall out and are replaced by 42 adult teeth. This phase usually begins as soon as your pup turns 4-months old and can continue until the 9 months. Teething can be a painful experience for most dogs, as it causes severe discomfort to them. This is especially true for Chihuahuas, considering how their mouths are smaller as compared to other dogs.

This ultimately results in the pup biting anything that they can. In most cases, they do so aggressively to curb the pain. The objects that they prefer biting can be anything, including the hand of the owner. However, it is essential to identify that they do so because of irritation and not because of some inherently aggressive temperament that resides within them.

So, why my Chihuahua bites? The answer is if your dog is in the teething phase, you can help them relieve the irritation by giving them a list of chew toys. This way, they will learn to distinguish between chewable materials and the hands of their owners.

Past Abuse and Defense Mechanism

Past abuse is, unfortunately, a widespread occurrence among some adult dogs. Neglect and harsh treatment in their youth can shape how they perceive threats in the future. Moreover, it can increase the level of fear and anxiety in a dog.

This results in dogs perceiving the danger of being greater than there is and can misconstrue some gestures from humans. Many dogs may see threats out of nowhere, and to overcome that threat, they growl and snap at anyone who comes near them. This is indicative of a faulty defense mechanism.

To curb this level of fear, you will have to socialize your dog through a rigorous training method. Before taking a dog out of a shelter, it is always important to check its bite history. Most shelters record each dog’s bite history and its interactions with other humans/dogs. It would not be advisable to bring home a biter dog, especially in a house where kids reside.

How to Stop Chihuahua from Biting? 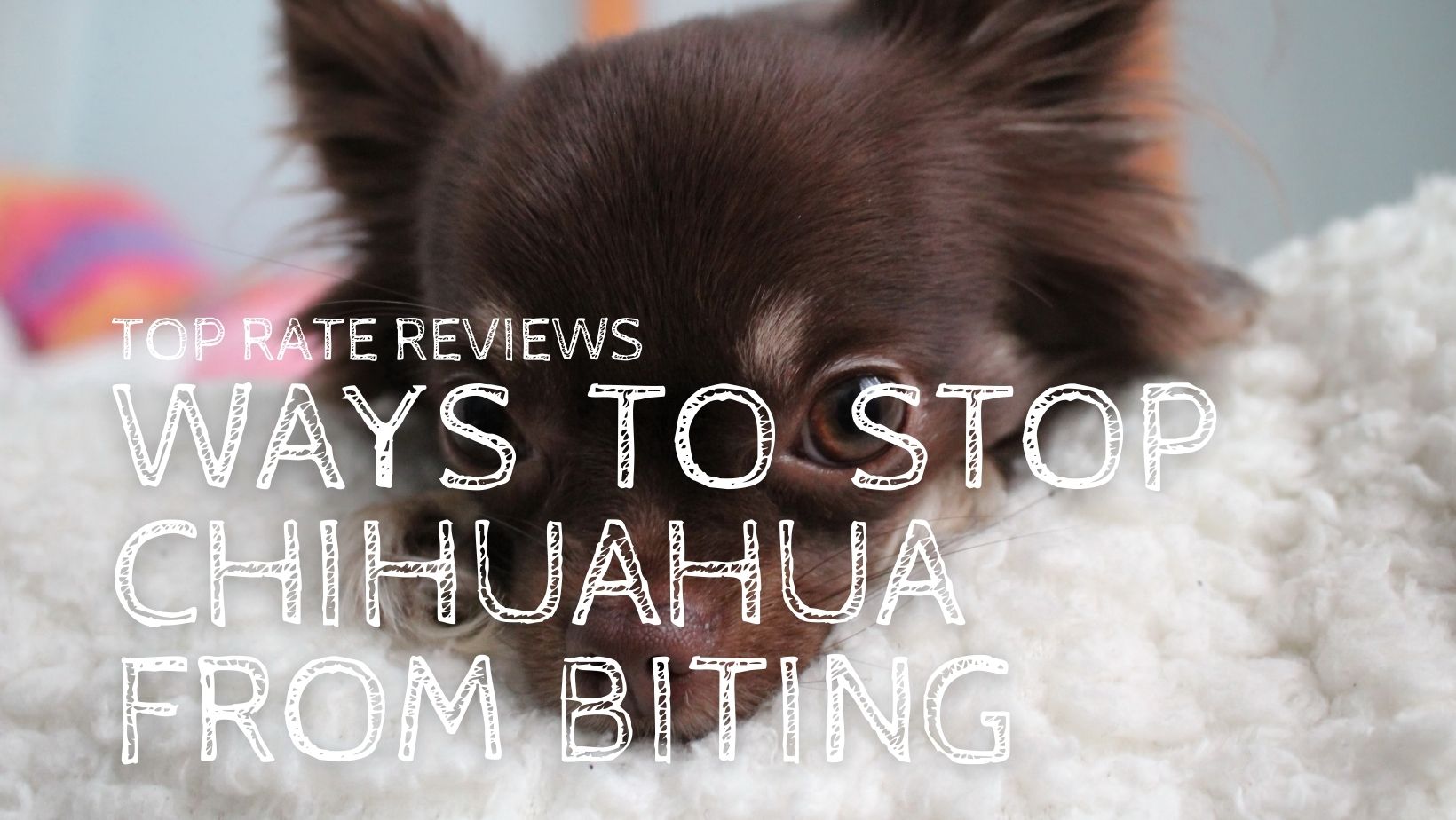 You may try any of the following these ways to get a Chihuahua to stop biting:

Most canines follow specific hierarchical rules, whether that is out in the wild or at home. You have to ascertain that you are the leader (alpha) of the house. Not doing so will confuse the dog as to who is actually in charge. Asserting yourself as the leader will prevent your Chihuahua from growling or snapping at you or other house members.

There are certain steps you can follow to ensure that a proper hierarchy is established.

First, make sure that there is no confusion regarding who provides the food. For that to happen, you can order your Chihuahua to sit for a count of 5 before giving him a snack.

Entering and exiting the house should be followed in such a pattern that the Chihuahua always follows you. You should be the first person to get out of the house and the first to enter it. To make your dog comply with this rule, make him sit for a specified count as you go across the door.

Whenever you and your dog are out on a walk, it is crucial not to let him walk ahead of you. Most dogs are often over-excited and try to run at their own pace. When this happens, they take this as a sign of their dominance over the leader. To prevent this from happening, you can use a retractable leash on your dog that you can find at your nearest pet store. Reward your dog with a snack if he does not try to outrun you.

Lastly, it would be unwise to let your dog rest on your or any other person’s bed. This re-integrates the idea of dominance in his mind and get your Chihuahua to stop biting. Always make sure that your dog sleeps on his bed and does not share it with another human being. This is particularly true if your dog has a biting problem. Perhaps after this behavior has been curbed, you can allow your dog to sleep on another human’s bed.

The proper method of dealing with your Chihuahua bites is by training the dog into adopting a different behavior. The most common mistake that some owners make is that they resort to physical punishment. This is futile, as it is a primitive way of dealing with dogs who don’t understand such forms of punishment. Oftentimes, this only results in heightened fear from the dog’s perspective, which causes them to lash out even more.

The moment your Chihuahua bites or nips you, you need to give him a firm ‘No.’ Then, you must stand up in such a way that imposes your superiority over your dog. You can also isolate your dog and completely ignore him for a while. This is far more effective in teaching the dog that he has not been at his best behavior than physically reprimanding him.

Continuous biting should always follow with a period of no interaction. Limit your interaction with your dog by walking away. Reward good behavior by resuming interaction and praising the dog. The treats should only follow after your dog has behaved well for more than half an hour.

Dogs often need the health of their gums checked or require something to be pulled out of their jaws. This demands you to put your hand in their mouth. However, a biting dog needs to become familiar with human hands and to do that, and you must feed him snacks at various intervals by your hands. Let the Chihuahua see your hand more frequently and become familiar with it. Your dog will eventually become more comfortable and let you put your hand near their mouth.

If you’re unable to follow a particular training pattern for your dog, the easier way to go about things would be to give your Chihuahua chew toys instead. While this does not necessarily curb their aggressive behavior, it will make them distinguish between something that they are allowed to bite instead of things they’re not, such as human hands.

To curb aggressive behavior in your Chihuahua, it is vital to follow a rigorous socializing pattern. Most puppies adopt a different behavior by watching older dogs around them. This allows them to differentiate between what is right and what is wrong. More importantly, being around other dogs will reduce the level of fear and anxiety that they possess towards humans.

Along with socialization, you can also try exposing your Chihuahua to situations that may trigger levels of fear and aggression, such as children, public places, and vehicles. This will help them become used to different environments, preventing them from lashing out when exposed to certain settings. This will ultimately teach them not to resort to biting when faced with fear.

While socializing with children, it is always important to supervise the Chihuahua yourself. Kids can unknowingly get on the nerves of some dogs, which may cause them to lash out even more frequently. Even if it’s playful, a bite can go a long way in injuring a child. Always ensure that children maintain their distance from a dog that is prone to biting.

In most cases, spaying or neutering your Chihuahua may produce far less aggressive behavior in them. According to a study conducted at the University of California, aggression levels were dropped from nearly 60% of the surveyed dogs after neutering. Neutering your Chihuahua will produce lower levels of testosterone which will ultimately curb hyperactivity and aggression.

A biting Chihuahua can be a severe problem in many households. It is crucial to identify the reasons behind such behavior before trying to curb it. However, in most cases,  following proper training procedures and making your dog socialize in different environments is the answer to your question, how to stop Chihuahua from biting

Whichever method you decide to employ, you must ensure that you stick to it. It can be a long and painful journey, but in the end, it will be both you and your dog that will benefit from it. 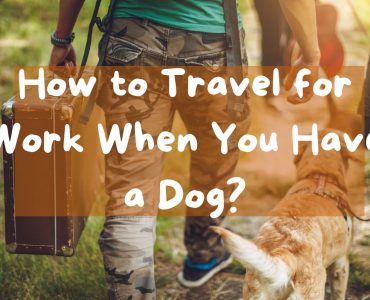 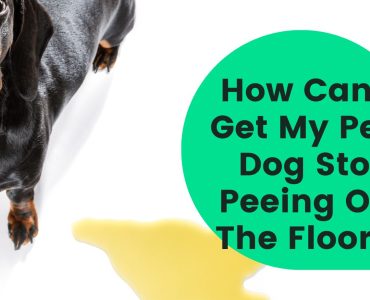 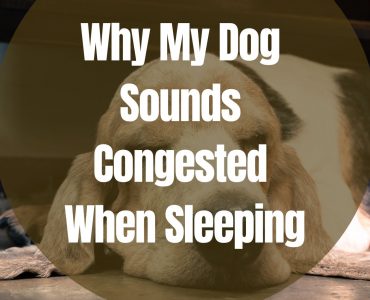