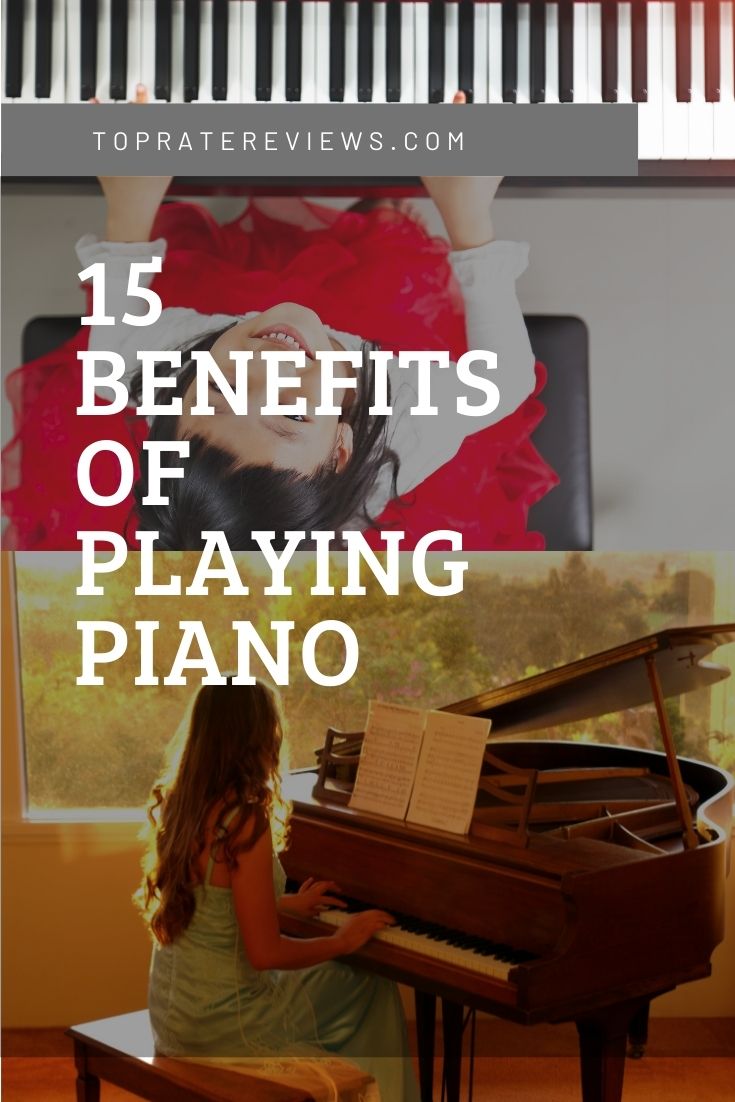 Be it having a wedding ceremony or crying over a bad break-up; music has always been a vital part of most of our lives. There are several types of widely played musical instruments in the world.

A piano is one of them, as it is versatile and can be a part of any genre. The story does not end here. The study also shows that playing musical instruments like the piano can make you feel more relaxed and offers you several health benefits.

Did you know that there are a lot of perks to playing the piano? It also has a positive impact on our mental and physical health. Let’s find out the benefits of playing the piano and why you should start learning it.

Playing the piano is not just about pressing the keys. It is a complete workout. When you play the piano, your hands and fingers stay in continuous motion, which results in strengthened and flexible hand muscles.

Study shows that pianists are more likely to have an improved dexterity than non-pianists. Playing the piano also improves your sitting posture as you sit straight and attentively.

3. Relaxes the Brain and Eases Stress

The piano has always been known for its soothing tunes but not just that. Playing the piano helps in elevating stress, depression, and anxiety.

Playing the piano works as a stress reliever because it lowers your blood pressure and makes you feel more positive and relaxed. It is also a well-known therapy for people with ADD (Attention Deficit Disorder).

When you learn how to play the piano, a good piano teacher tells you about your strengths and weaknesses. This makes you more open to accepting constructive criticism well. Those people who don’t take criticism well get depressed. Therefore, taking criticism graciously is a quality that will help you in the long run of life.

5. Improves the Neural Connections of Your Brain

It is scientifically proven that playing musical instruments stimulates the brain better than any other activity. Hence, playing a musical instrument like the piano helps in improving the neural connections of the brain. These neural connections enhance the functionality of your brain. Thus, it makes you better at studies and extracurricular activities.

A study shows that about 77% of the population suffers from glossophobia, or the fear of public dealing and speaking. This fear causes a lot of negative emotions and habits of people.

Playing the piano may boost your confidence because it automatically makes you more confident when you are good at something. Playing the piano in front of an audience helps remove stage fright and reduces the fear of judgment.

Playing the piano not only stimulates the brain but also improves your memory and IQ as well. Practicing piano boosts the functionality and intellectual abilities of your brain. It activates the parts of your brain used in solving mathematics and complex situations.

Playing the piano also benefits in improving memory, including verbal memory. It also helps in building quality traits like creativity, attentiveness, and determination. When you learn and play the songs regularly, your brain’s stimulated parts become larger, resulting in a more active brain.

It also increases spatial-temporal ability, which plays a vital role in excelling in mathematics, engineering, and science. Practicing the piano regularly may bring a positive structural change in the brain, which provides lifelong benefits.

Aural awareness helps you to play in tune, find the mistakes, and understand rhythm. Playing the piano improves your aural awareness and help you to understand the sound pattern of different music genres and languages. It is also said to be beneficial in fighting dyslexia in children while in its early stages.

Playing the piano alters the (HGH) human growth hormone in the human body. It reduces the signs of aging, body aches, and pain in elderly adults.

Children who learn and play the piano tend to have a broadened vocabulary and improved reading skills. That is because they discover more words than the kids who do not play it.

The verbal sequencing skills get enhanced and make them better at studies and other mind needing activities. Learning piano also improves the spatial cognitive development in children, which results in great learning skills.

When you play a musical instrument like the piano, multiple areas of your brain light up. Scientists who examined the brains of musicians found that playing music is a full-body brain workout.

Hence it strengthens various areas of the brain. It also supports our ability to concentrate, study, and focus. Thus, playing the piano may increase our concentration and patience.

Every hobby and responsibility requires attention. Just like any other hobby, playing the piano requires attention and time, too. Therefore, to give it the time it deserves, you must possess good time management skills.

When children juggle around with their school routine, extracurricular activities and still make time for piano lessons, it improves their time management skills. This is an essential trait to have in your practical life as well.

Playing the piano also increases your creativity. A recent study showed that when jazz pianists play, the part of their brain in charge of stereotypical responses turns off.

Moreover, when jazz pianists play, their brains’ ad-libbing ability shoots up to create different and unique styles and sounds. This proves that playing the piano may increase your creativity.

Playing the piano or any musical instrument requires good listening skills. A good listener pays attention to the little details of sound, like the pitch, the tone, that slight waver in voice, and the speed of speech.

All this makes them more perceptive and understanding of other people’s emotions. Thus, piano players tend to be good at reading and interpreting people’s feelings and behavior.

The benefits of playing the piano are said to be significantly beneficial for our mental and psychological abilities. When you play the piano, the areas responsible for storing audio information becomes more developed, resulting in improved memory.

In a 2011 study by Hanna-Pladdy, she divided about 70 healthy adults between the age of 60 to 83 into three different groups. The first group had musicians who had played musical instruments and studied music for about ten years.

The second group had musicians who played for about 1 to 9 years. A third group consisted of people who had never studied music or learned any musical instrument. Then she made each group take a comprehensive battery of neuropsychological tests.

The group of musicians who had studied musical instruments for about ten years scored the highest in abilities like spatial visualization memory, nonverbal, naming and identifying objects, and quickly adapting new information. In comparison, the group with no musical skills scored the least, and the group of musicians who played musical instruments for about 1 to 9 years was the runners-up. This study from Hannah-Pladdy proves that the more musical knowledge you possess, the more benefits you will attain.

Another study of the effects of different kinesthetic learning environments and leisure activities concluded by an institute in Barcelona, Spain, in 2013 suggested that the people who practiced and played piano showed greater improvement in neurological and psychological abilities than those who did arts and sports.

Music is universally known as the food for the soul. However, it won’t be an exaggeration to call it food for the body as well. Who would have thought that a fun activity like playing the piano could have so many advantages to offer?

But now, you know. So, if you have been looking for that one reason to start learning the piano, here we have provided you with not just one but fifteen reasons. No matter what your age is, it’s never too late to learn the piano and take advantage of the benefits it has to offer. 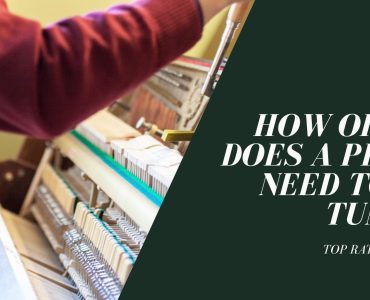 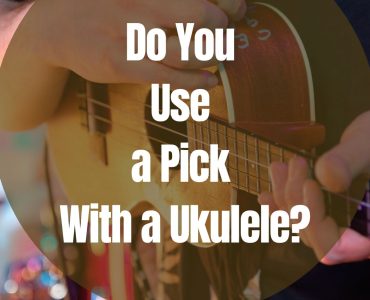 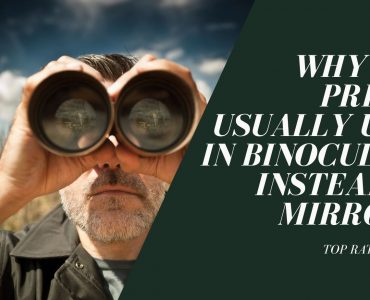